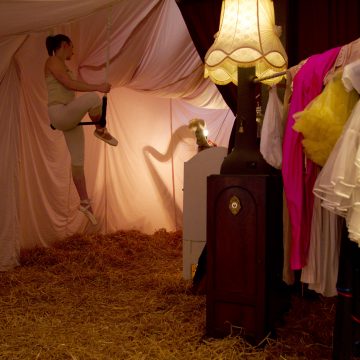 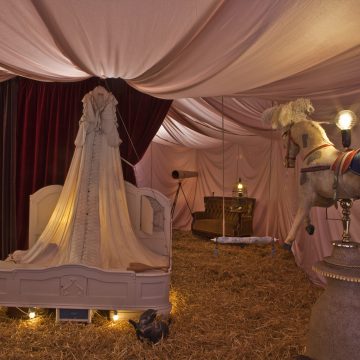 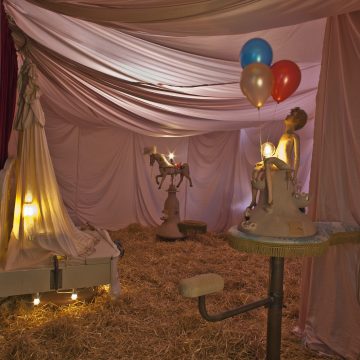 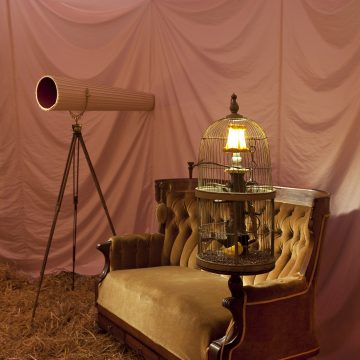 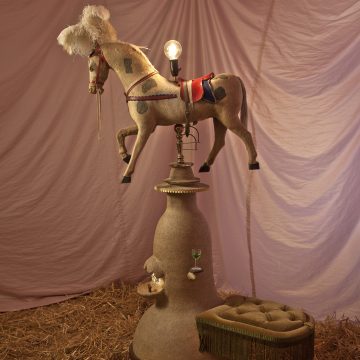 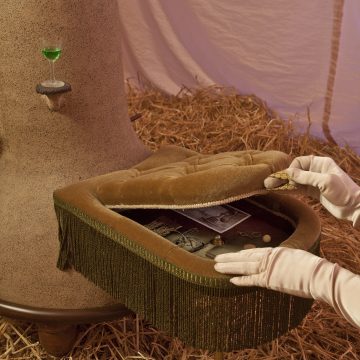 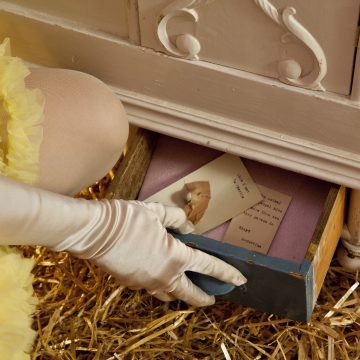 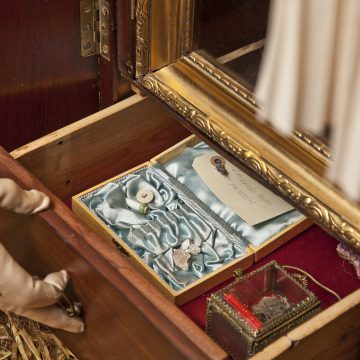 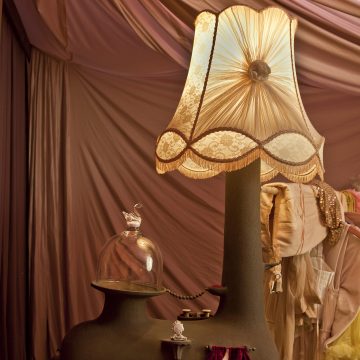 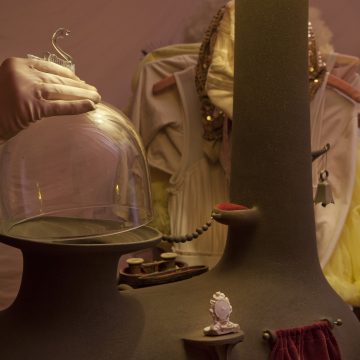 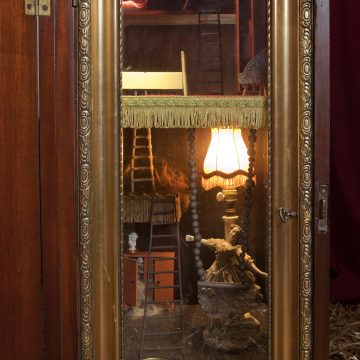 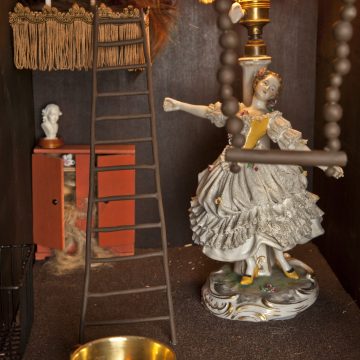 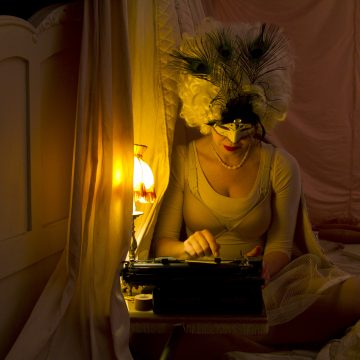 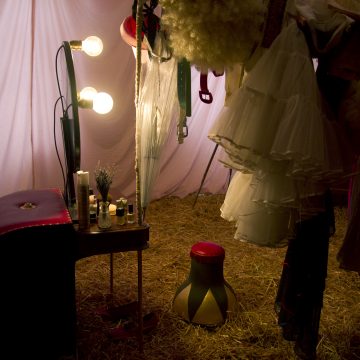 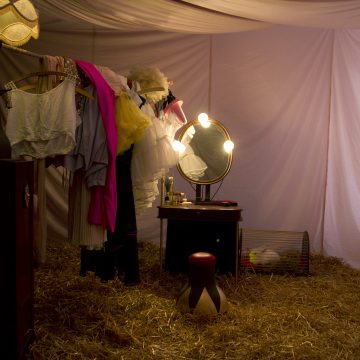 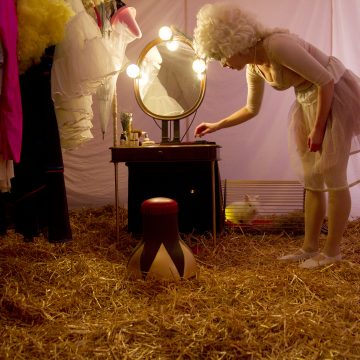 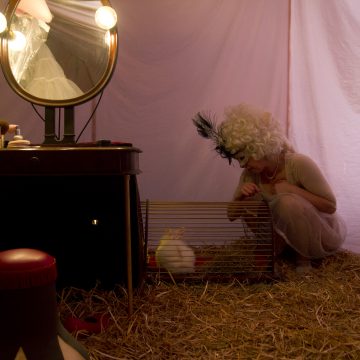 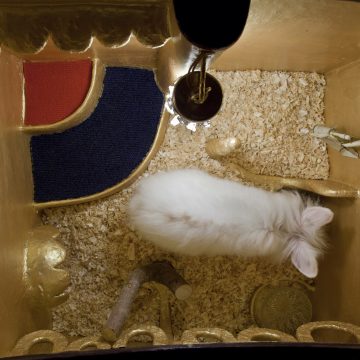 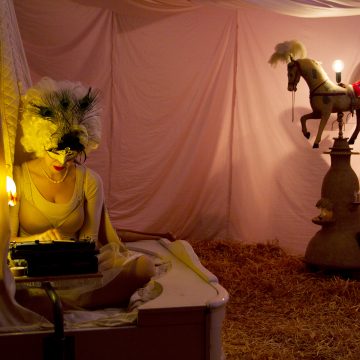 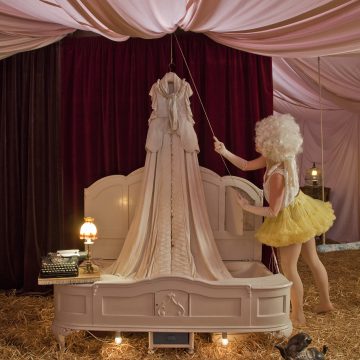 In her exhibition, Her Alter Ego Universe, Christin Johansson invites you into a universe saturated with scents, sounds and a rich variety of textures. Crude ceramic surfaces meet wood, velour’s and satin. You recognize the objects and materials, but they are placed in a rather unpredictable context.

Christin Johansson explores and challenges ceramics as an artistic medium. She has earlier, f. inst. in exhibitions such as Bara Brunt/ Just Brown, investigated the potential of ceramics and accentuated the textural qualities of clay in juxtapositions of ceramic objects with other materials and expressions in her handling of a concept.

In her show at Copenhagen Ceramics, Her Alter Ego Universe, she invites you into a universe, saturated with scents, sounds and a rich variety of textures. You may recognize the objects and materials but they are all placed in an unpredictable context. In this displaced world normality, memory – what is right and real – is questioned. As a guest you get a feeling of being in a ‘time-crease’, a flashback of 18-century Meissen, unfolding through the ceramics and collected items and laid bare in the individual objects.

Over recent years Augustine has manifested herself and created her own subtle Universe, where one senses that all her dreams may come true. The wunderkammer of Augustine is a true microcosmos consisting of a jumble for the senses. Here you can go exploring her treasures that are hidden in cupboards, drawers and indefinable objects with shapes and expressions of another world. You feel at home in Augustine’s wunderkammer, yet something is strange – a gust of another era – playing a trick on you as if in a dream that you just woke up from and cannot quite remember.

Do come inside the world of Augustine. Share her universe for a while. If you are lucky – and stay long enough – you may be presented with one of her small texts, elaborated during the silent morning hours when she is all alone with her thoughts.